May 3, 2017 – Blue Sky Innovative Solutions was proud to play a role in sponsoring the Prince George’s County State of the Economy address, given by County Executive Rushern Baker. This gathering provided an opportunity for Executive Baker to publicly discuss his plans to bring the hard work of his administration to fruition in his last 18 months in office. The event was attended by several Blue Sky representatives including: CTO Elton Stokes, Senior Director Sandra Tuck, Business Analyst Devon Wilson, and CEO Melissa Peterson, who expressed her pride in being able to sponsor the event and to demonstrate Blue Sky’s support of Prince George’s County. As a company with deep ties in Prince George’s County, Blue Sky looks to continue playing a role in developing the community. 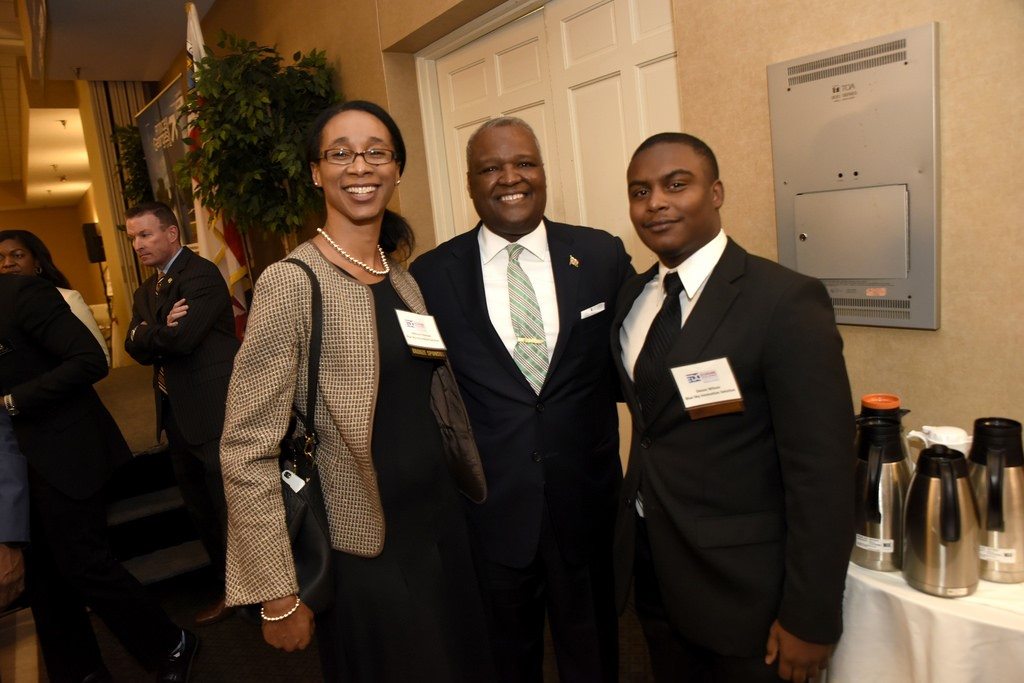